What does Actual Physical Control Mean when Arrested for DUI? 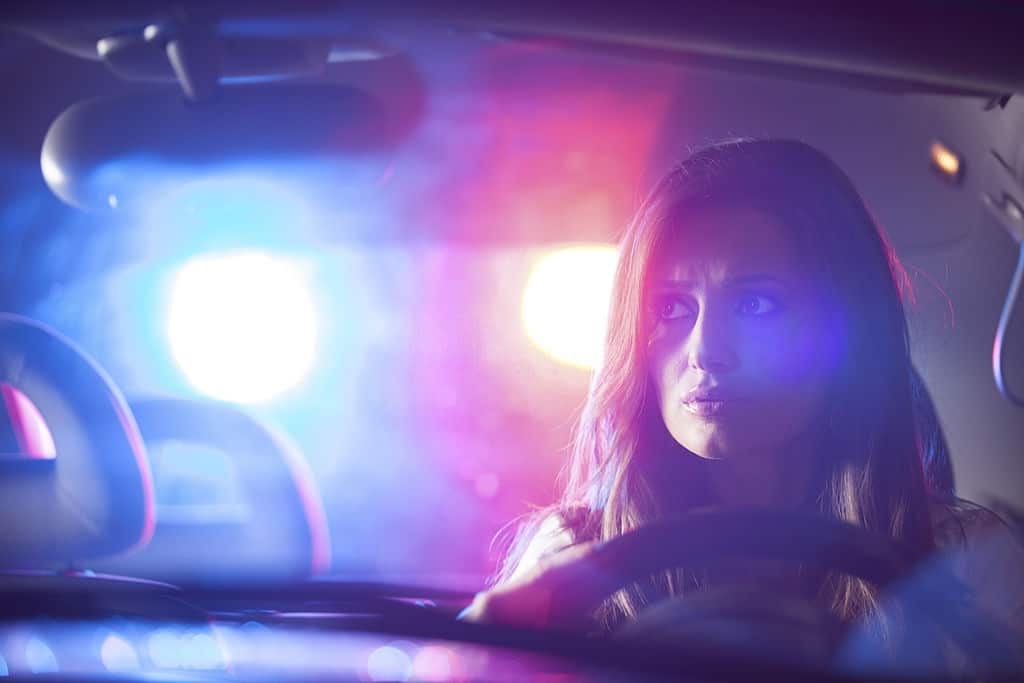 According to the Arizona DUI laws, the term, “actual physical control” refers to the person who was driving the car at the time it was pulled over by police or other authorities, but actual physical control goes a good deal deeper than just being the person behind the wheel of the motor vehicle — it is also determined based on a couple of other factors, the most important among these being whether the vehicle was running, whether the ignition was on, where the keys to the car were located at the time of the incident, and in what position the driver was found at the actual time of the incident.

All of the following factors of actual physical control can be used as a strong defense by your DUI attorney to help get your charges reduced or even dismissed completely.

What’s more, actual physical control also makes reference to a list of other factors, including:

Finally, another important factor for the authorities who are making the determination of who is in actual physical control of the vehicle at the time of the incident will be the explanation of the above circumstances. These will be part of what would be discussed in a court of law if the case ever goes before an Arizona judge.

As is reported in advance of a court hearing, what is said by the person in actual physical control of the vehicle will be important, and authorities will notate it in preparation for court.

Actual Physical Control: Other Factors as Determined for the Purposes of a DUI Case

In addition to “actual physical control,” another important phrase to become familiar with is “finder of fact.” Finder of fact refers to either the jury during the trial or the judge who will hear your case in the event a jury is not used or is waived, which is a relatively common occurrence when it comes to DUI cases. The finder of fact will determine — based on what he or she is told by the authorities who were present at the time of the incident — who was in actual physical control of the vehicle based upon what the state is able to prove to them during the trial.

The judge or jury will make this determination based on the answers to the items discussed above and will make the person determined to be in actual physical control of the vehicle aware of this determination. If that person has also been found to be responsible for driving under the influence, he or she must have been found to be the person in actual physical control of the vehicle.

Why the Determination of Physical Control is So Important to a DUI Case?

As stated previously, you cannot be found guilty of a DUI offense if you are not determined to be the person in actual physical control at the time you were pulled over or at the time of an incident or accident. It’s important that you understand that you have the right to a jury trial in instances of driving under the influence charges, and these juries are automatically assigned for felony DUI cases unless waived by the judge.

If You Have Been Charged with a DUI and You’re Worried You Will Be Determined to Be in Actual Physical Control, You Need an Arizona DUI Attorney

The Shah Law Firm will begin by hearing all about your case in a completely free legal consultation. From there, Arja Shah will begin building your winning case. To get started, dial 602-560-7408 today.