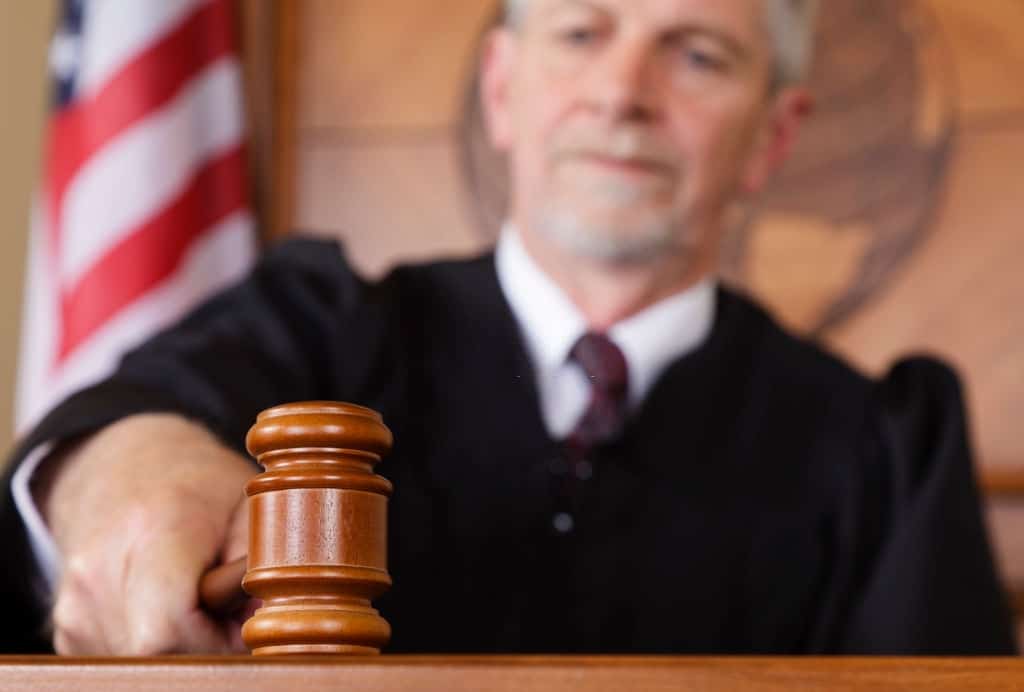 Some defense lawyers in Phoenix might suggest that the defense against a failure to appear charge in the state of Arizona is relatively limited due to the fact that in almost all instances, the defendant knowingly missed his or her court date — and proving otherwise can be pretty difficult to do — especially if you don’t have the right defense attorney. With that said, however, there can in some instances absolutely be extenuating circumstances outside of the control of a defendant, such as a car accident, the hospitalization of the defendant or his or her spouse or child, and so on.

But even in instances where the reasons for missing a court date are valid, you will still have to go to court — now, for the original reason, you were supposed to appear, as well as to explain to the court why you were absent on the day of your original court date.

As long as you received the proper notice of your court date and failed to appear, the judge will want to hear why, and if possible, see proof of the reasons you give to the court for missing your original date.

In instances where a bench warrant was filed due to your missed court date, you and your attorney do have the ability to file a motion to cancel the bench warrant and give your reasons for missing the original date.

This process is called “filing a motion to quash a bench warrant for failure to appear,” and as long as the circumstances made it virtually impossible or totally impossible for you to appear in court, most of the time, the judge will dismiss the charge and cancel the bench warrant, leaving you to only have to deal with the original charge or charges you were facing.

What Kind of Charge is a Failure to Appear in Court in Arizona?

In the state of Arizona, according to Arizona Revised Statute (ARS) 13-3903, a bench warrant for your arrest makes it possible for police to pick you up and take you into custody almost anywhere they find you, and that can happen literally any time, day or night. The bench warrant gives police the authority to come to your residence, your workplace, during a routine traffic stop, or even a restaurant or cocktail party — if they have reason to believe you are there — and arrest you on the spot.

From here, you would have on your record a “failure to appear” charge, which could become part of your lifelong record, potentially affecting your conditions of release for the original charges you faced or adding on to your sentence if you are found guilty of the original charge against you.

I Missed My Court Date and Have an Arizona Bench Warrant — Now What?

The Shah Law Firm has assisted with the cancellation of bench warrants for many Arizona residents and can help you do the same quickly, ensuring that you don’t get into any more trouble with the Arizona judicial system.

If you have reason to believe you have missed your scheduled court date, call Arja Shah immediately — we will begin the process of quashing your bench warrant with a free legal consultation to ensure we understand all of the details of your unique bench warrant case in Arizona.

To get started right away with the cancellation of your bench warrant for failure to appear in court in Phoenix or the surrounding areas, dial 602-560-7408 today.