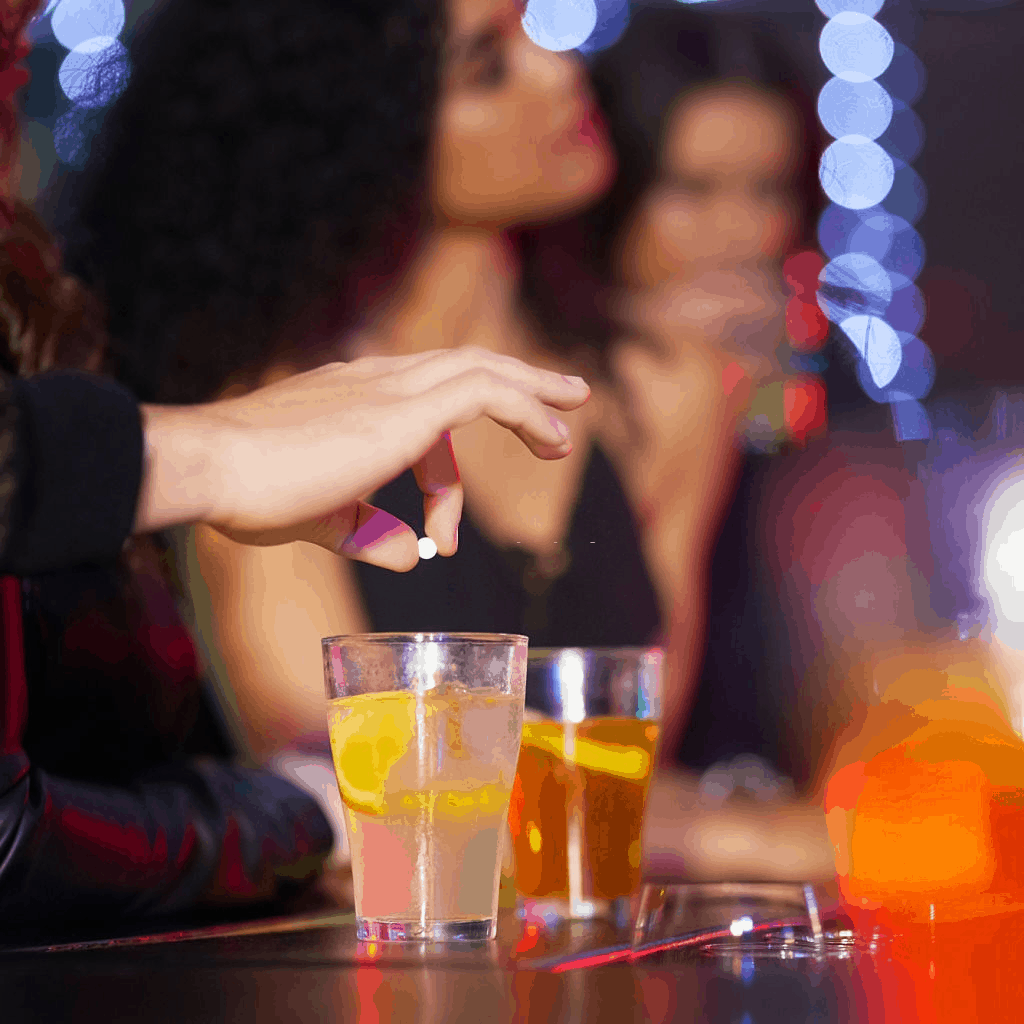 In some instances, a state of intoxication can be something that was not planned, was not intended, or may actually be the result of nefarious activity perpetrated by a bad actor. Common examples include having an altered state brought on by cough syrup or cold medication or even blacking out entirely as the result of someone drugging your food or drink. In instances such as these, the state of intoxication was neither desired nor intended on the part of the intoxicated person in nearly all cases.

In this blog, we will discuss how intoxication of this nature can actually be used as a DUI defense in some cases under Arizona Revised Statute #28-1381, and how an intoxication defense may be exactly what some people who have been charged with a DUI need in court. The good news is that an intoxication defense can be used much more frequently than you might imagine, and can help to dramatically reduce your DUI charges — or even get DUI charges dropped entirely.

Voluntary Versus Involuntary Intoxication: The Difference in Court When Fighting Your Case with an Arizona DUI Attorney

Involuntary intoxication occurs when someone is drugged or given alcohol without consent. This can include beverages that contain alcohol, a “date rape drug” such as flunitrazepam (Rohypnol) or ketamine, and legal prescription medications, especially benzodiazepines such as Xanax (alprazolam) or Klonopin (clonazepam). An involuntary intoxication defense can be used in instances where alcohol or drugs like those listed above have been given to you without your knowledge or consent, and you then drove or operated heavy machinery without knowing you had consumed intoxicants.

Involuntary intoxication can be used by an Arizona DUI attorney to help lessen the degree of the prescription drug DUI charges you face as an intoxicated motorist if there is evidence that any amount of drugs or alcohol was given to you without your knowledge or consent.

Involuntary intoxication is a viable defense for a variety of legal offenses, including those in which the person who has been charged did not know they had consumed alcohol and/or drugs that affected their ability to drive, operate machinery, or make decisions in a manner commensurate with the usual command of their faculties and clear-headedness. In other words, if you have been drugged or given alcohol without your knowledge or consent, it very likely prevented you from thinking clearly or acting how you normally would, and that means that most likely, you were not thinking or operating with the criminal intent necessary to commit a crime.

With voluntary intoxication, an Arizona DUI lawyer can argue that your intoxication kept you from having the men’s rea — legal knowledge of wrongdoing — to have knowingly and purposefully taken command of a vehicle with the intent of doing harm to others. Without an established men’s rea, the court may find that they have to dismiss DUI charges against you based on the simple fact that you had no intent to harm others, or that you didn’t even understand that what you were doing could cause harm to others.

While a voluntary intoxication defense may not be as likely as an involuntary intoxication to get your charges dropped entirely, it can very likely get your Arizona DUI charges reduced so that you get your driving privileges back sooner, pay a lesser fine, and get your jail time reduced, potentially down to time served or zero days in jail in some cases.

We know that there are very few Phoenix DUI lawyers that discuss the intoxication defense, but it’s a defense we believe in strongly when the details of the event that caused you to be charged make sense. If it’s not your fault that you were driving under the influence of drugs and/or alcohol you did not know you consumed, then the person who did that to you should be held accountable for any negative impact that action may have had, not you.

Our team of skilled Phoenix and Scottsdale DUI lawyers at Shah Law Firm have years of experience devising well-planned defenses, including the intoxication defense in Arizona, that help our clients to get their charges reduced or dismissed entirely. To learn more about what our Phoenix or Tempe DUI attorneys can do for you, call us today and schedule a no-cost legal consultation with our Arizona DUI law team. We’ll discuss your case, learn more about the events surrounding your DUI charges, and come up with a defense that is most likely to get your Arizona DUI charges dismissed.

Call our Arizona DUI law firm today at 602-560-7408. We serve clients with DUI and DWI charges in Phoenix, Scottsdale, Mesa, Tempe, Goodyear, Apache Junction, Avondale, Glendale, and everywhere else in the Phoenix Metro Area of Arizona.