How Can Manslaughter Charges Be Ruled Self-Defense in Arizona? 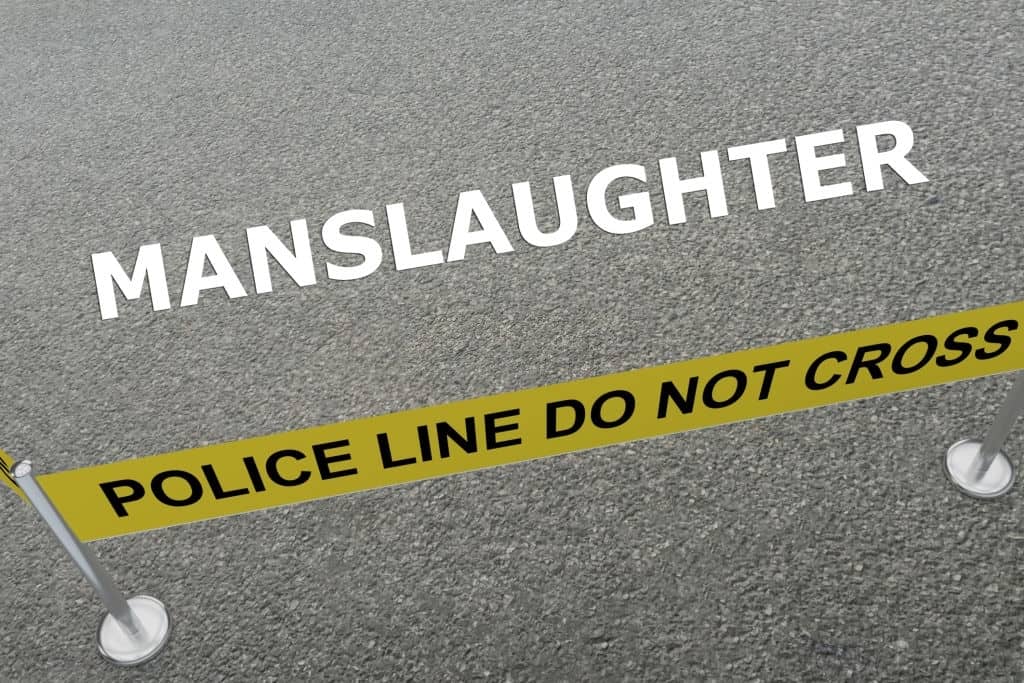 In the state of Arizona, the law allows you to fight — and even in some instances kill, if warranted — in an effort to protect yourself, your family, or other loved ones. With that said, proving that how you used physical force in the act of self-defense is a great deal more complicated than most people realize against manslaughter charges.

Other states in the US have similar laws, such as the popular “stand your ground” laws that explain to residents that suggest that someone would be justified in threatening to use — or actually using — physical force against another person to a reasonable extent when the first person believes it to be immediately necessary for the purposes of protecting him or herself and/or others.

In the state of Arizona, and according to ARS 13-411, citizens have no duty to retreat before making any threats of physical violence in most instances if you are in a situation or a place where you have the legal right to be, and you have not engaged in any illegal acts.

When You Can Legally Use Force, Even Deadly Force

In fact, here in Arizona, there are a variety of situations in which the use of physical force is entirely justified, not just self-defense. Physical force may also be used in the state of Arizona in an effort to thwart certain crimes, as well as to come to the physical defense of a third party whom you may or may not know. Furthermore, when a justification defense is something you plan to use, the prosecution bears the burden to prove beyond a reasonable doubt that the defendant in question did not act in a justified manner.

The statutes that protect you and allow you to use self-defense, and even to commit manslaughter in Arizona when justified are as follows:

Threatening or using force in self-defense, including deadly force, is justified when a reasonable person could believe that that force was immediately necessary to stay safe (protect yourself) from another person’s use — or attempted use — of illegal physical force.

Self-defense is NOT justified when:

According to ARS 13-1103, manslaughter is defined with relative broadness when compared to other states, and includes the following scenarios:

In another third scenario, called negligent homicide here in Arizona, you could be charged with something akin to manslaughter, but only if you have killed someone while operating a vehicle or if the person who has died at your hands is your own child, and the prosecution alleges it was your negligence or abuse that caused that child to die.

These scenarios, with the exception of perhaps recklessness in some situations, do not really spell out any illegality for those who have had to use lethal force in an effort to protect themselves or others, and in the state of Arizona, that’s the high bar you will have to be able to successfully hurdle in order to be found innocent of manslaughter if you have killed someone through the use of lethal force while in the act of defending yourself or another third-party.

If you have been charged with manslaughter because you caused the death of another person while in the act of defending yourself or another person, Arja Shah can help you. Get started today with your entirely free, complimentary legal consultation, where we will listen to your story and begin to build a winning defense for your unique manslaughter charges. To begin, give us a call right away at 602-560-7408.