Felony DUI in Arizona: What it Means to Be Charged with Aggravated DUI in AZ and What Your Legal Options Are

Home  DUI  Felony DUI in Arizona: What it Means to Be Charged with Aggravated DUI in AZ and What Your Legal Options Are 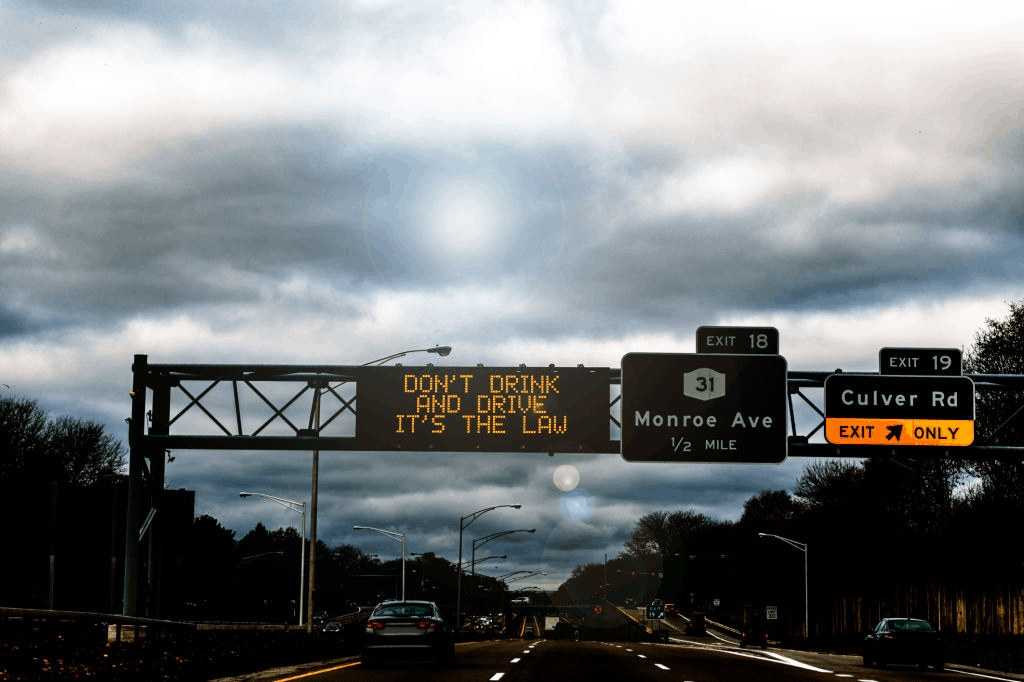 While the vast majority of DUIs in Arizona are charges relating to people pulled over with a blood alcohol concentration (BAC) level over 0.08 for the first time and without any further legal complications, there are some Arizona DUI designations that apply to those who have been charged with DUIs before, or who are driving on a suspended license.

Felony DUI and Aggravated DUI in Arizona are the Same Things

A felony DUI in Arizona is also sometimes referred to as an aggravated DUI, and that’s because it typically means the driver has three or more DUI charges at the time of the arrest. In other cases, the driver may have been charged with an aggravated DUI because s/he was driving under the influence while his or her license was already suspended or revoked as the result of some other prior charge.

You may be charged with a felony DUI if you are driving while under the influence of alcohol and/or drugs and you are also:

Make Your First Call to a Phoenix DUI Attorney

If you have been arrested and/or charged with a felony DUI in Arizona, give Shah Law Firm a call at 602-560-7408 and we can discuss what options you have based on your prior history and the circumstances of your most recent DUI charge.

After having successfully served thousands of people with DUI charges across the entire Phoenix Metro Area and beyond, we know exactly what it takes to get aggravated or felony DUI charges in Phoenix dismissed or reduced so that you can go on living your life and get back on the road safely sooner rather than later.

Our Arizona aggravated DUI law team is here to assist you during this trying time. We know you’re scared of what the future may hold for you, but we also know what it takes to build a successful DUI strategy anywhere in Arizona. Give our caring and knowledgeable team a call today to get started on your defense at 602-560-7408.