Underage DUI in Arizona (Charged while Under 21): Zero Tolerance 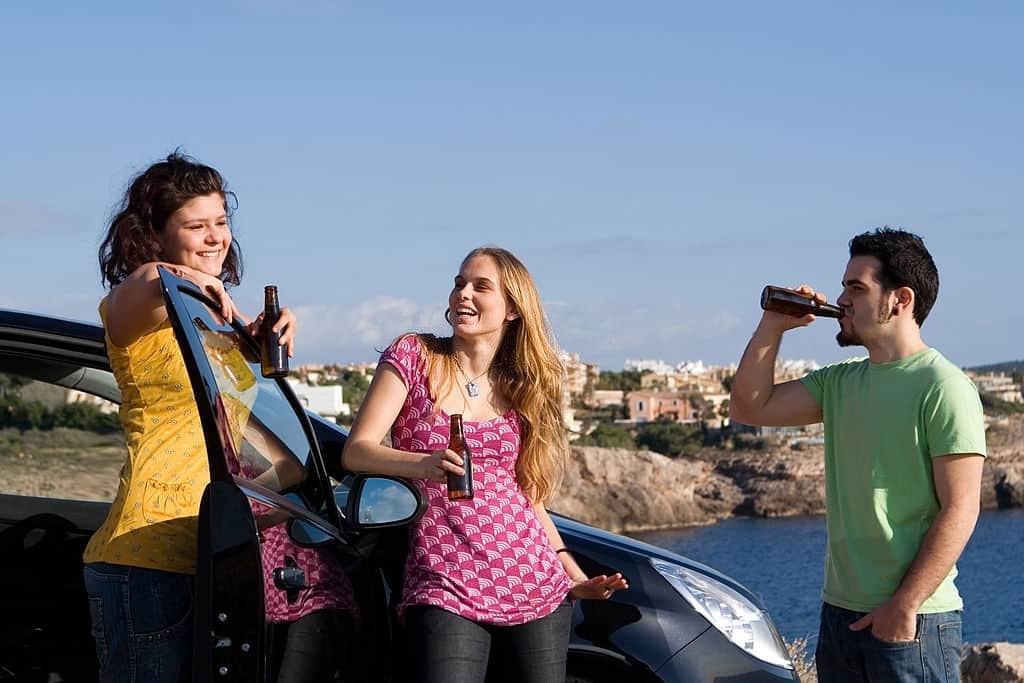 Let’s Discuss Arizona’s Zero Tolerance policy, what it means if you’ve been caught drinking and driving underage, and what Arja Shah can do to help.

Penalties for Underage DUI – Drinking and Driving in Arizona

According to Arizona Revised Statute ARS 4-244 (34), underage driving under the influence comes with some hefty penalties and fines.

For the first offenses of underage driving, you can expect the following penalties:

For second offenses of underage drinking and driving in the state of Arizona, defendants who are found guilty of these charges can expect the following penalties, fines, and fees:

It is important to note that in a second DUI offense if your license has already been suspended and is still under suspension, the judge in your case may extend the suspension; if your license was previously suspended for the same offense under Arizona Revised Statute (ARS) 4-244(34), but is no longer suspended due to the amount of time that has passed since the previous suspension, the court will re-suspend your driver’s license again for up to two or more years.

Underage DUI Defense in Arizona: How Arja Shah Can Help?

Arja Shah understands the charges you are up against and has fought and won DUI cases all across Arizona — she understands how to create a winning defense and has done so in thousands of cases.

At the Shah Law Firm, we know this can be an exceptionally scary time for both parents and children, which is exactly why we want you to know that good person can make bad choices and still be good people. The charges you are up against can seem overwhelming at first, but once you have had your completely free, no-cost legal consultation with Arja Shah, we promise, you will feel much better about the chances you have of fighting your case and winning — and that means these underage DUI charges will never be a part of your child’s “permanent record.”

Get started today by building your winning defense against underage drinking charges in Arizona. To schedule your free legal consultation with Arja Shah, dial 602-560-7408 today.