Arrested for Domestic Violence But You Didn’t Start the Fight 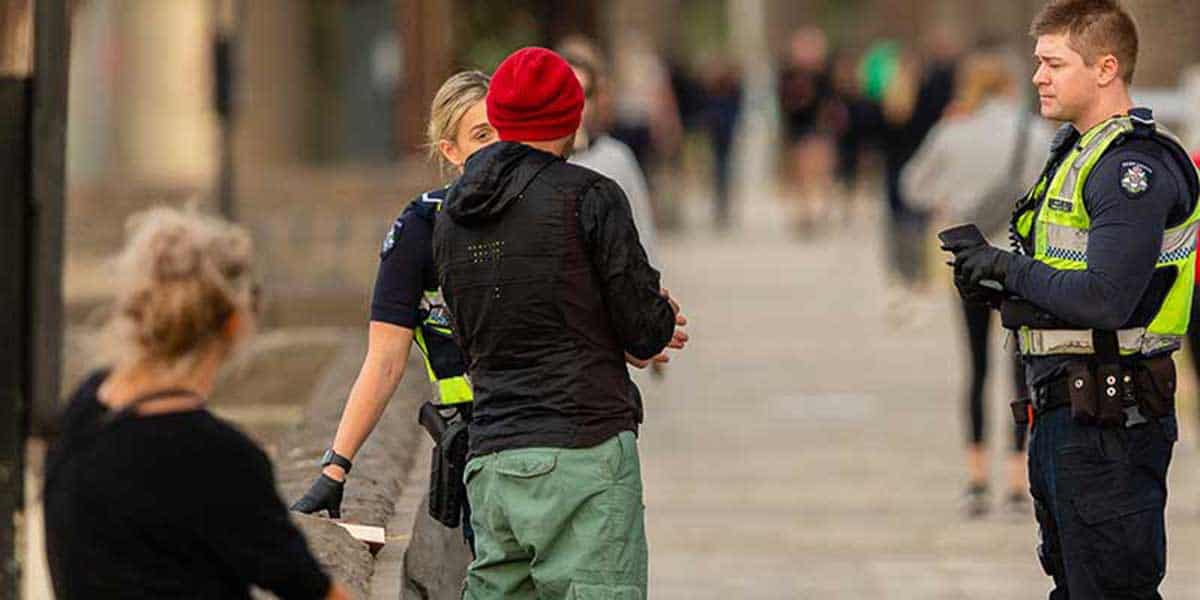 In Arizona, being arrested for domestic violence is among the most overcharged types of offenses, and they carry significant penalties. Most domestic violence cases involve minor altercations between partners, spouses, or family members.

The idea that a case will go away if the victim doesn’t press charges is a common misnomer. Prosecutors charge crimes, and it is not up to the victim to decide that they do not press charges. You can be charged even if the victim in your case doesn’t want the case against you to go forward.

Being charged with a crime and arrested for domestic violence can subject you to stigma. In some cases, people are charged with this offense when they were not the person who started the fight.

If you are facing domestic violence charges when the alleged victim is the one who hit you first, you should speak to an experienced criminal defense lawyer at the Shah Law Firm.

Any of the following crimes can be charged as crimes of domestic violence:

For the police to charge a crime as an act of domestic violence, the defendant and the alleged victim must have one of the following relationships with each other:

The most common charges that might have domestic violence enhancements in Arizona include disorderly conduct and assault. Under ARS 13-2904, you can be charged with disorderly conduct if you intentionally disturb someone else’s peace in one of the following ways:

Misdemeanor assaults are also common domestic violence charges. Under ARS 13-1203, you can be charged with assault with domestic violence if you cause a physical injury to someone with whom you have a qualifying relationship, place them in fear of being imminently injured, or touch them with the intention to provoke or injure them.

In many cases, a couple will get into a loud argument, and their neighbor will call the police. When the police arrive, they will separate the couple and question each one about what happened. When the police are called on a report of domestic violence, they will typically arrest one of the parties. In many cases, the man will be arrested for domestic violence even when the female partner was the one who started the fight.

A class 1 misdemeanor conviction for disorderly conduct carries the potential for six months in jail, up to five years of probation, and up to $2,500 in fines.

When it is charged as a class 6 felony, you could face up to 12 months in prison as your domestic violence jail time in Arizona.

Assault involving the intentional infliction of a physical injury is charged as a class 1 misdemeanor.

Domestic violence charges frequently involve no witnesses other than the parties involved and are often he said/she said cases. However, your attorney will carefully review the evidence to determine the defenses that might be the best to raise in your case.

In a situation involving a fight, the most common defense to an assault or disorderly conduct charged as domestic violence is self-defense.

Defending against a domestic violence case will involve finding and interviewing witnesses, analyzing any physical evidence, looking for cameras that might have captured what happened, and presenting character evidence about the victim and the defendant.

If you were not the person who started the fight but instead simply tried to defend yourself, your lawyer can use that to defend you against an assault or disorderly conduct charge involving allegations of domestic violence.

Arrested for Domestic Violence? Speak to a Criminal Defense Lawyer

If you have been arrested for domestic violence, you may understandably not know where to start. It is important for you to speak to an experienced criminal defense attorney as soon as possible after your arrest.

Attorney Arja Shah can review what happened and help you understand your legal options and the defenses that might be available.