How Much Does a Scottsdale DUI Cost? How a DUI Lawyer Can Reduce the Financial Burden

Home  Blog  How Much Does a Scottsdale DUI Cost? How a DUI Lawyer Can Reduce the Financial Burden 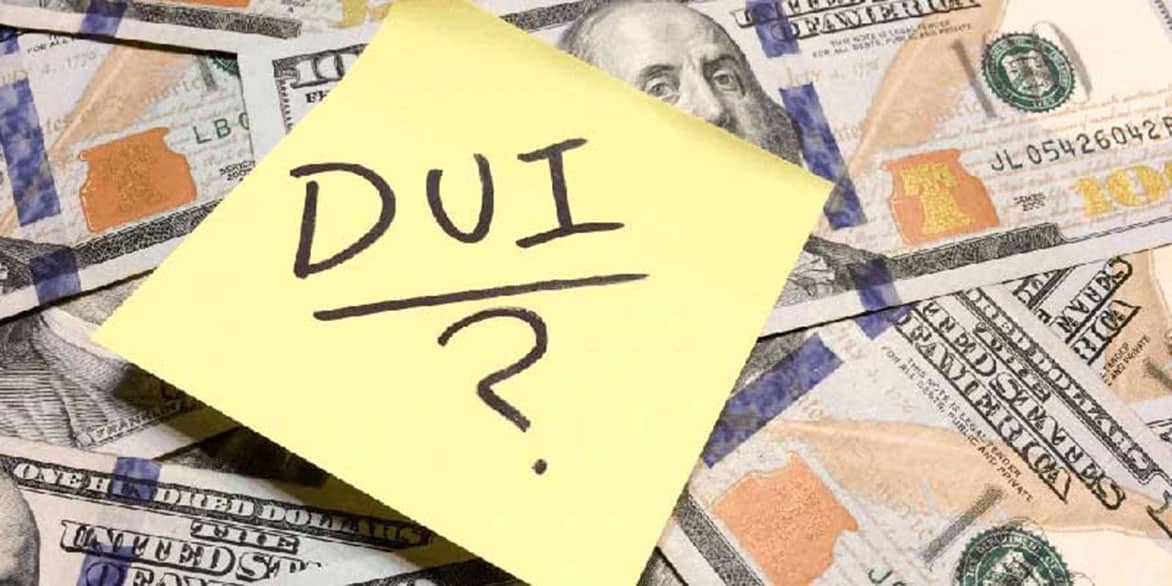 If you have been arrested or charged with a Scottsdale DUI, it’s critically important that you act as quickly as you can to ensure that the court knows you take the charges seriously.

But beyond that, it’s important to simply face the consequences, no matter how scary that might seem right now, because a DUI in Arizona will continue to follow you regardless of where you live, and could result in the loss of your driving privileges, even if you received a DUI in Arizona and live out of state.

The good news is that you do not have to face it alone.

Attorney Arja Shah has made it her goal for the last 14 years to defend those charged with crimes in Scottsdale as well as all over the state, and has successfully done so for over 2,700 clients!

How Much Does a Scottsdale DUI Cost, and Why?

The cost of a DUI in Scottsdale will vary depending on a few variables, but mainly, charges are determined by how many prior DUIs you have had in Arizona or elsewhere, depending on what information the court has access to.

Some basic cost guidelines are determined by the judge based on whether this is your first DUI, second DUI, or third DUI within 7 years/84 months.

Penalties for any number of DUIs beyond three in a seven-year timeframe will be entirely decided by the judge. Here’s a breakdown of some costs you can expect:

In addition to the above items in the table, you will also be required to:

Make It Easier for a Scottsdale DUI Attorney to Help You: Make Handling Your AZ DUI a Priority

The longer you hold off on dealing with your DUI in AZ, the harder it could be for a Scottsdale DUI attorney to help defend your case — simply because it’s that person’s job to get the judge to make a more compassionate decision based on the circumstances surrounding your Arizona DUI arrest or charge.

If you put your DUI charge on the back burner month after month, you won’t make it to court on time, and no matter how good your Arizona DUI lawyer is, s/he will have a harder time explaining your tardiness or any previous court date absence to the judge. And, missing your court date without making the court aware could also result in more costs being tacked on to your original DUI charges.

Is It Possible to Have Some of the Fees and Court Costs for a Scottsdale DUI Reduced?

Absolutely. A DUI lawyer in Scottsdale can help you dramatically lower the costs associated with a first-time DUI or multiple previous DUIs you have had in Arizona or anywhere else for that matter.

What’s more, depending on the case and how many previous Arizona DUI charges you have had, your Scottsdale DUI attorney may be able to get the judge to make more lenient decisions when it comes to things like alcohol education and/or how much time you will have to serve in jail.

Will I Have to Go to Jail if I’ve Been Charged with a DUI in Scottdale?

Depending on some circumstances, such as if you refused a breath test or blood test when first arrested, you may not have to go to jail at all — it’s all about the strategy your DUI lawyer in Scottdale decides to go with.

At Shah Law Firm, we always choose the DUI defense that’s going to give you the absolute best possible outcome based on the circumstances.

Are You Ready to Talk to a Scottsdale DUI Lawyer?

Don’t stress out any more than you have to — it’s not going to make your DUI go away or make your life easier to be worried all the time. Instead, call Shah Law Firm today and let us explain the basics about what you can expect, and give you the details about the most likely case you’re up against.

We have successfully defended thousands of people just like you who have been charged with DUIs all over Arizona, we know exactly which defense tactics to try, and we know how to ease your fears, reduce your stress, and best of all, diligently work hard to secure the best possible outcome that will get you back on the road in the least amount of time.

Give our dedicated and experienced team a call today to begin the process — we promise, you’re going to feel better once you know what you’re fighting — and when you know you have Shah Law Firm at your side! Dial 602-560-7408 to get started today.